Here’s how our hosts, ‘Dumb & Dumber’ viewed the night:

Matthew Howell: Ok brod you start us off

Brody Phillips: Nah I won the toss and sent you in

Matthew Howell: The two blues 2015 b&f night at the Old Woolstore was a great evening for players across all 3 teams, partners, parents, friends and board members.

Brody Phillips:  Attendees were treated to a delicious banquet that was meticulously prepared by the Woolstore natives. There were carrots, there was broccoli, peas were present, green chicken curry was seen nestled in between a variety of roasted meats.

Matthew Howell: There were several awards handed out across all three teams, but the best and fairest winners were Dylan Zantuck for the u18’s, Jordy Watson for the reserves and Troy Cunliffe for the seniors with an emphatic victory.

Brody Phillips: Everyone behaved themselves and no one drunk and drove.

Matthew Howell: Unfortunately Hamish and Andy were unavailable to join in on the hosting of night, but luckily Australia’s 2nd funniest duo Matt and Brody happened to play at the club, and were happy to take some roving mic’s around the room for some interviews which left the crowd in stitches. They also laughed.

Brody Phillips: However unfortunately not everyone was a fan of the comedy with one of the taller players in the team finding it childish and inappropriate. 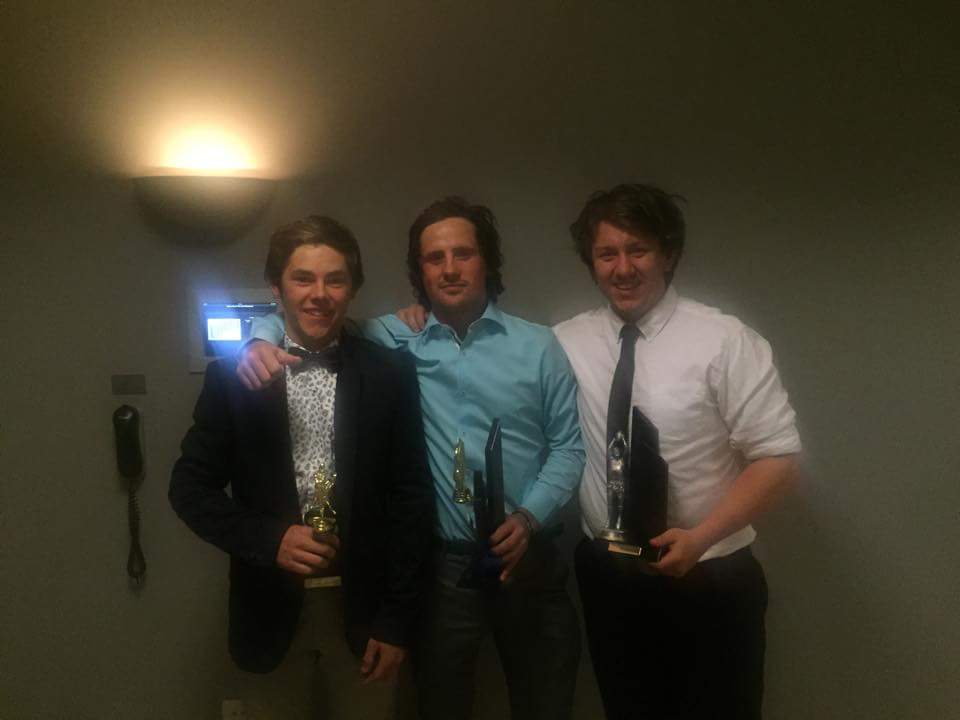 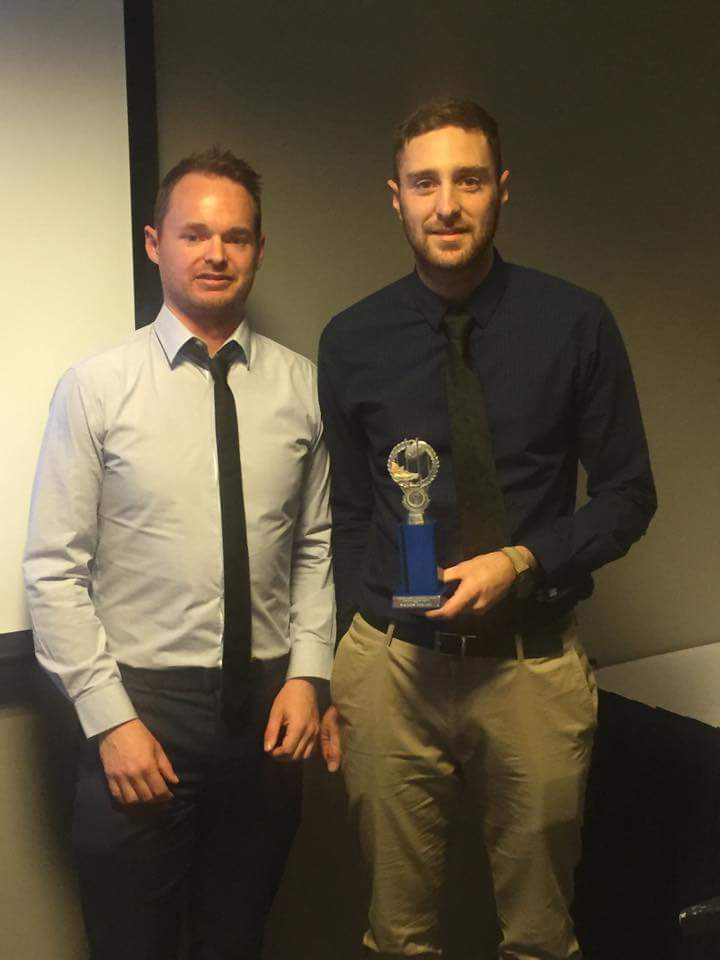 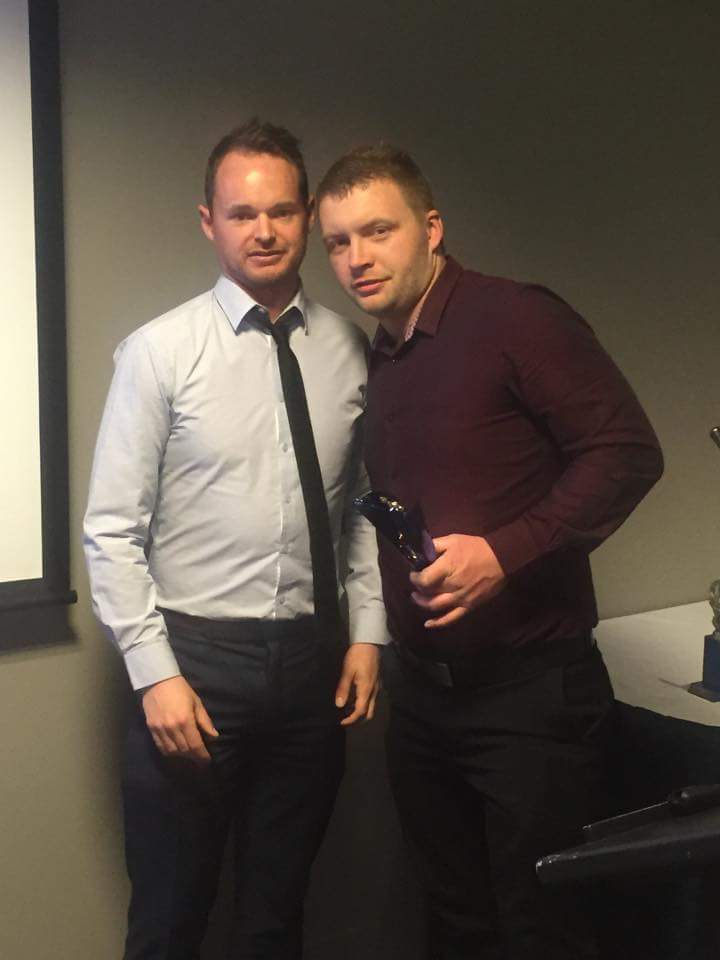 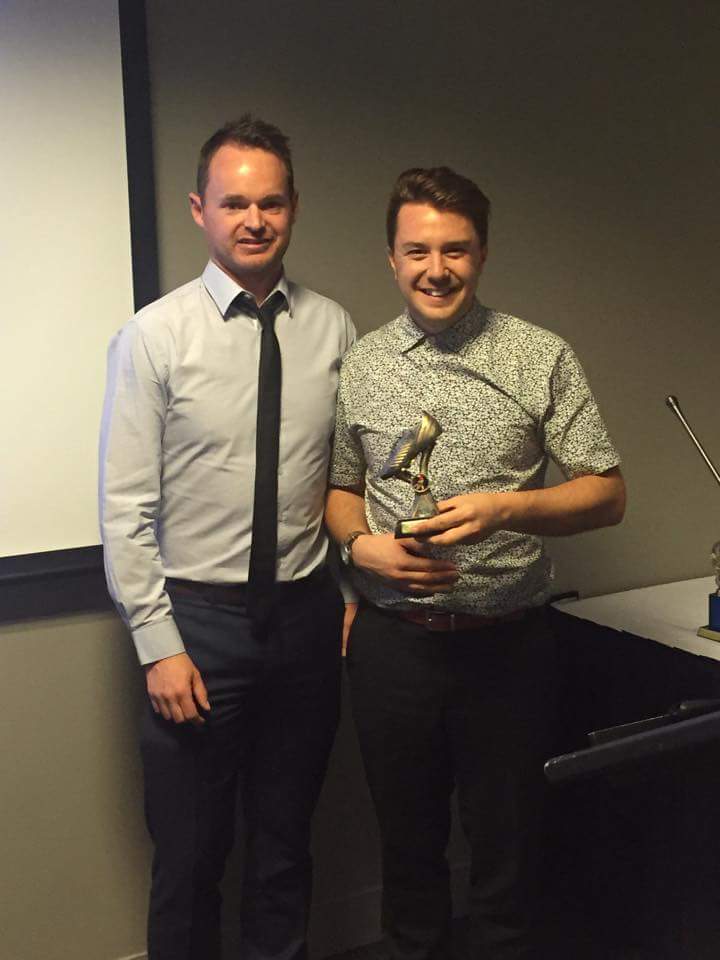 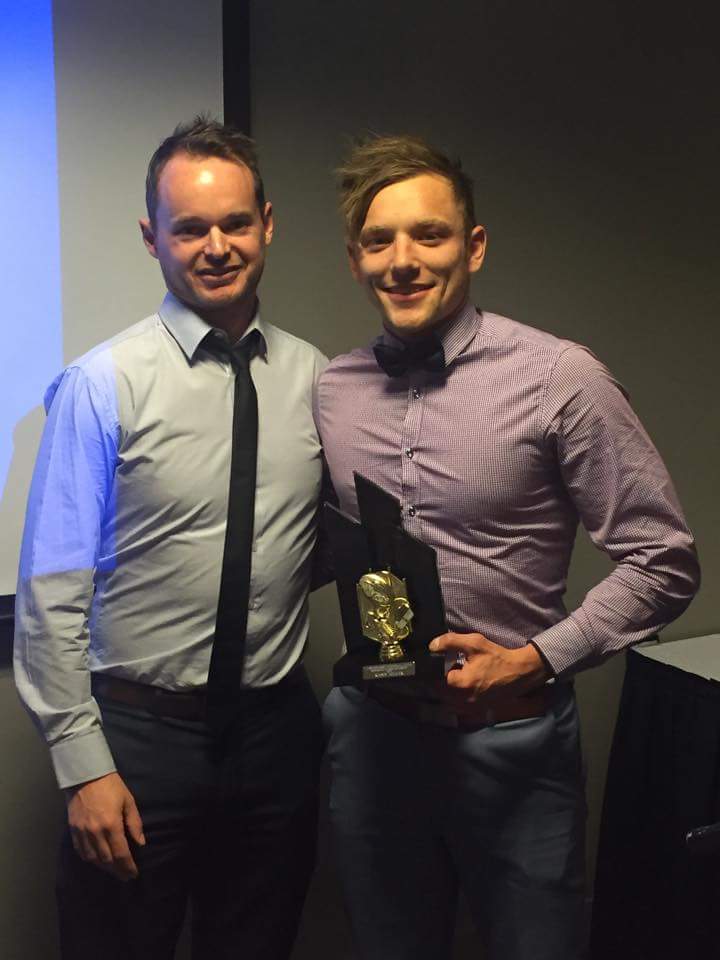 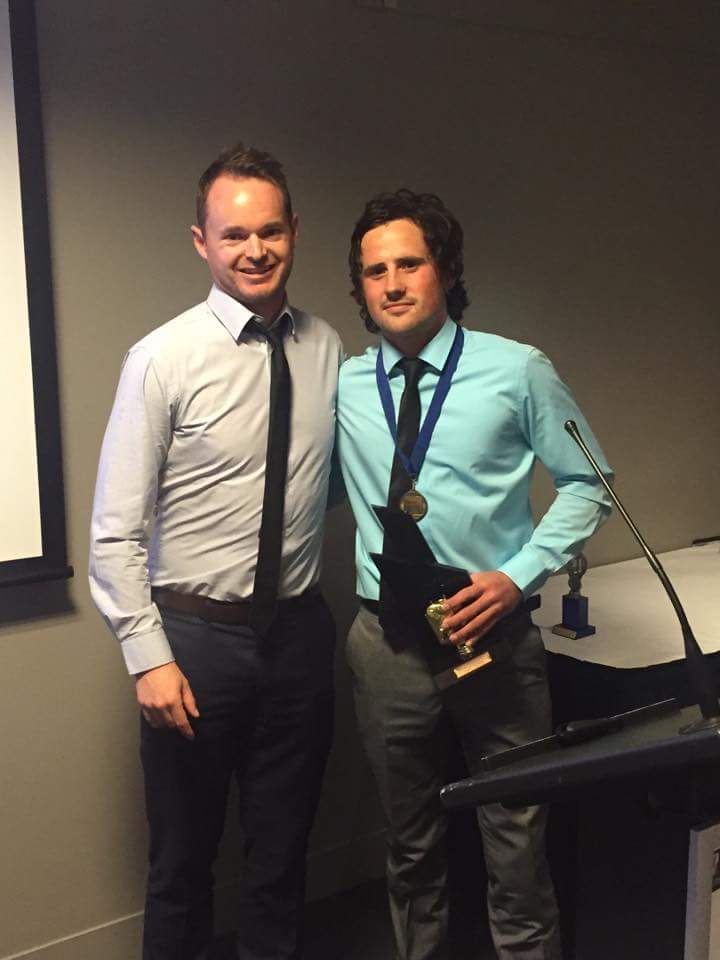 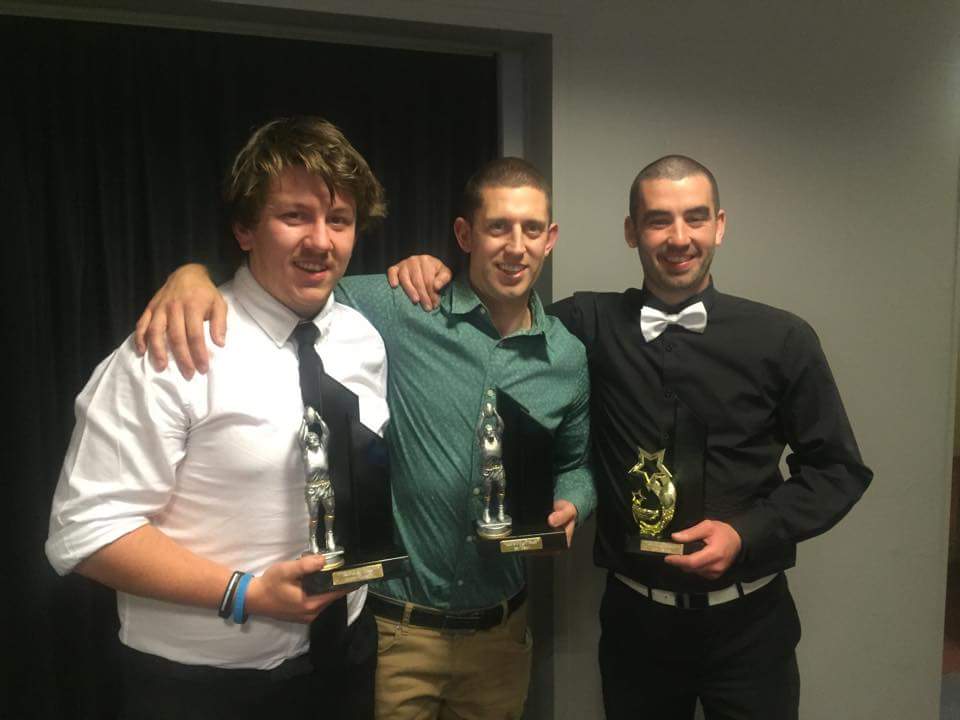 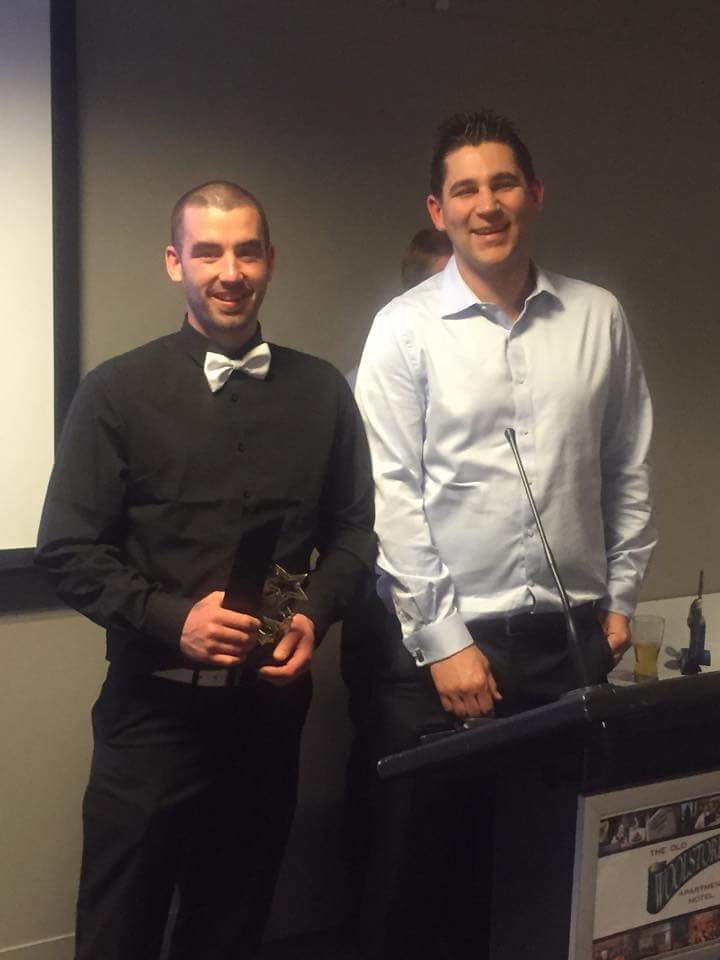 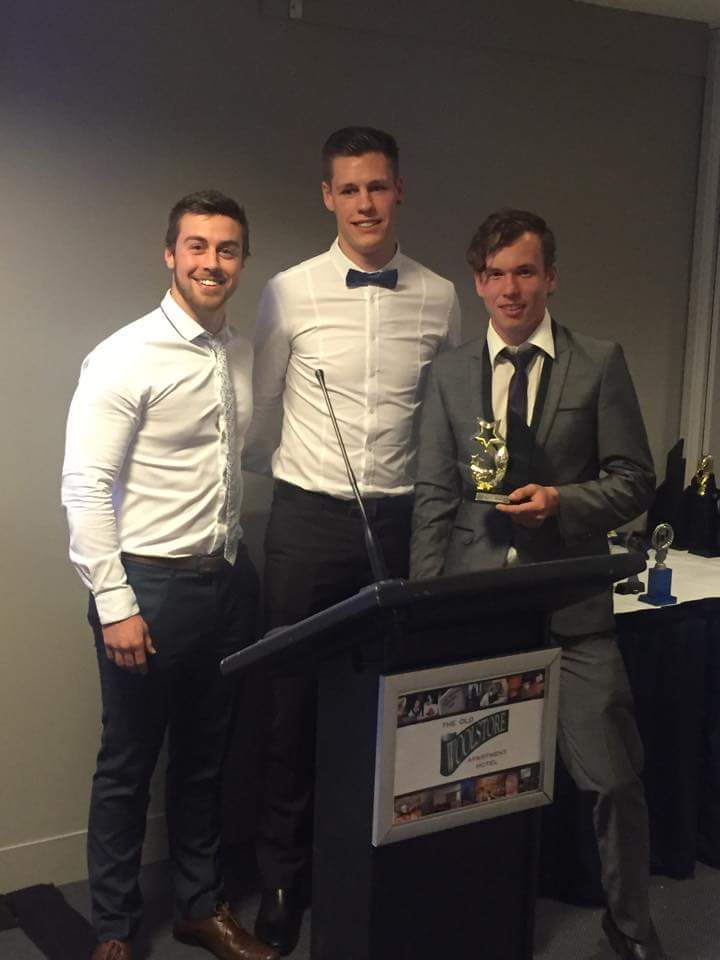 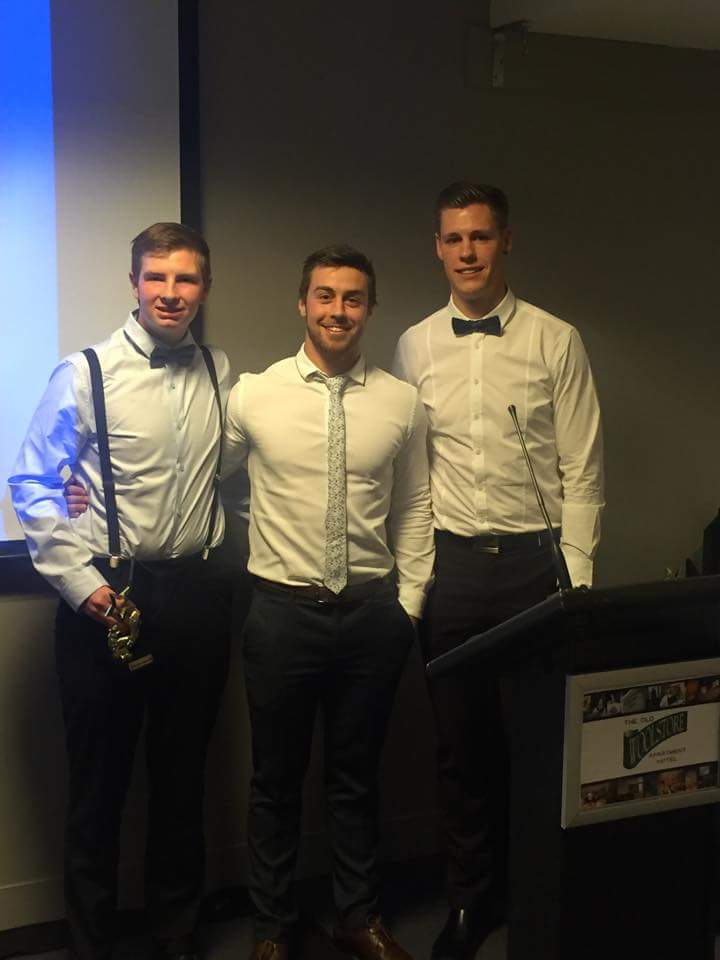 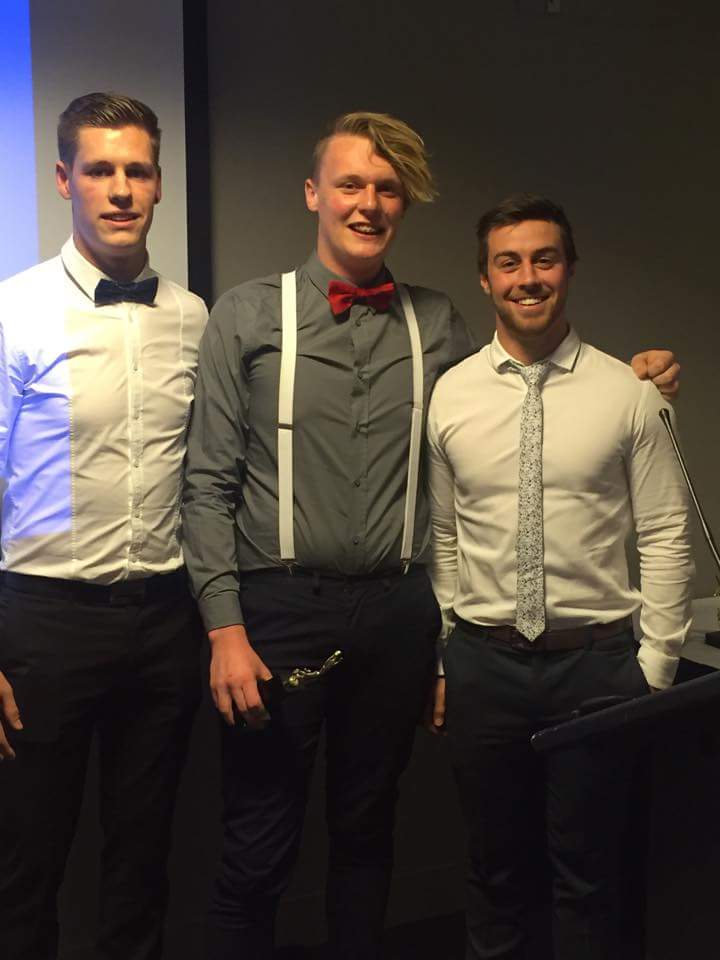 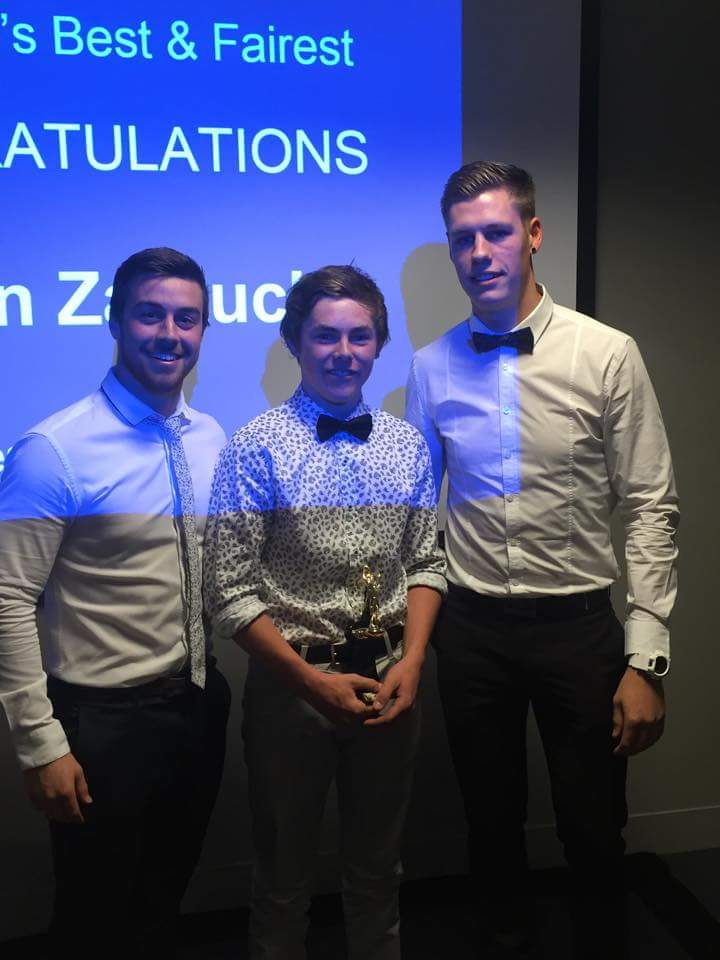 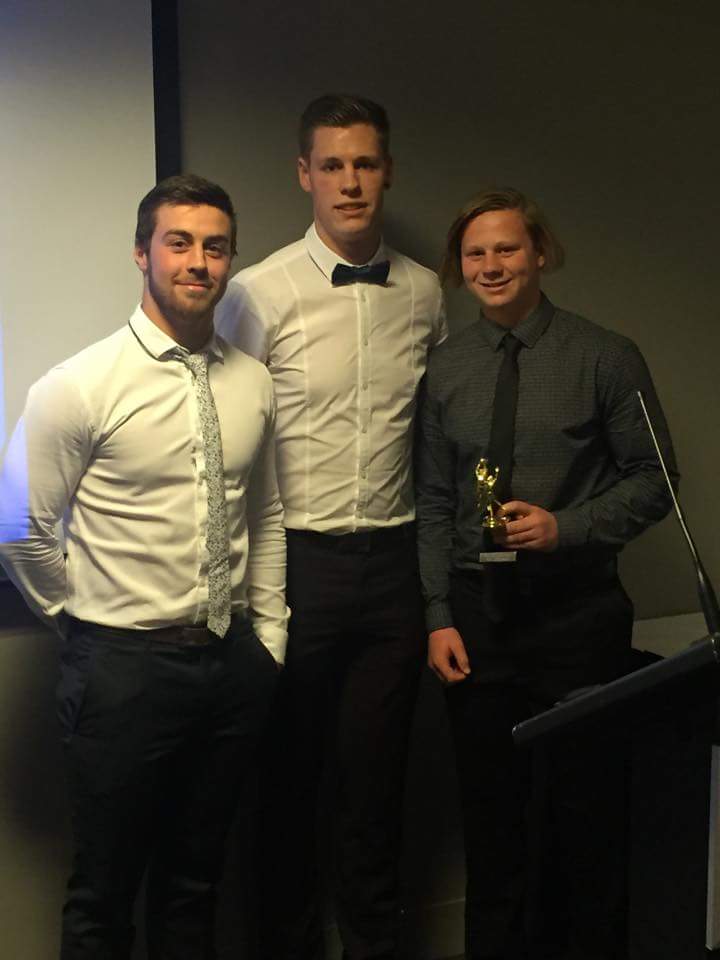 U18 coaches Matthew Howell & Ryan Edmondson with Will Pettisgrow