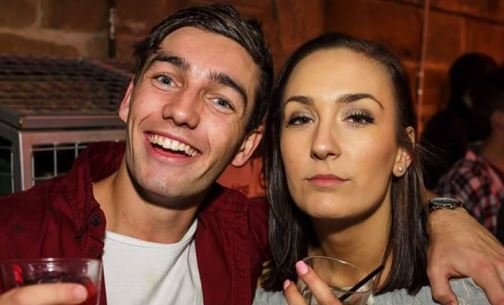 Seniors Match Report – Round 2
New Norfolk (4.7.31) def by Lindisfarne (14.10.94)
In round 2 the Two Blues made the journey West-Northwest to Boyer Oval still seething from a narrow loss to the Bye in round 1.

The first quarter was a similar story to round 1 with Lindisfarne kicking with the wind and having all of the possession yet not being able to fully capitalize.

Matt Phillips was lively early taking mark after mark however his tactic of kicking the ball as high as possible to counter the strong winds did not reap the rewards he was hoping for and he finished the day with just 5 behinds.

The scoring opened up a little more in the second quarter with Ollie Rand putting his stamp on the game, snaring 3 of his 4 goals as the Two Blues went in to the long break 19 points in front. Lindisfarne came out firing in the 3rd quarter and were quick to put some separation between the two sides piling on 5.4 all the while keeping New Norfolk scoreless.

This trend continued in the last quarter as Lindisfarne skipped away to win 14.10.94 to 4.7.31 Dave Clark and Cal Mitchell worked in tandem all day quelling New Norfolk’s forward movement as well as driving the Two Blues forward with run and flair.

The ruck tandem of Toddy Willing and Blair Fazackerley dominated all day providing first use to the veterans Michael Clark and Andrew Fleming who worked tirelessly all day on the inside of the contest whilst providing opportunities for the outside run of Jack “Tictac” Anning who played with plenty of confidence coming off a whirlwind week of personal achievements. To a lesser extent Mazz Howell played ok after an indifferent preseason and the round one letdown that cost his team the 4 points.

Reserves Match Report – Round 2
New Norfolk (2.6.18) def by Lindisfarne (23.14.152)
Our Reserves team had the most convincing win of our trip to Boyer with a massive 134pt victory over their rivals.

Wally Dare kicked a career best 7 goals, however did not trouble the ‘best on’ scorers.  Taking that credit was Justin Myers, Gruuueber, Nick Braslin, Andrew Clarke, Rob Sice and Tyler Blowfield in a team balancing experience and youth.

The team had a wealth of new players who proved their value alongside last year’s stars.  It was a great team effort.

After a challenging year last year it is fantastic to see this young group developing in to a skilled, impressive unit that is sure to enjoy many more wins this season.

After a really strong preseason the Two Blues were full of confidence heading in to round 1 but were also fully aware that it would take a mean feat to be able to come away with the 4 points.
Our opponent, The Bye, had just recently been promoted from the Old Scholars league and were desperate to make their mark on the SFL competition.
The much anticipated matchup between Jack ‘Tiprat’ Anning and no one looked set to thrill as things started well for the Blues, winning the toss on a blustery day at Anzac Park.
Lindisfarne were full of running in the first quarter with 100% of possession and forcing the bye on to the back foot early; but inaccurate kicking ensured that they were unable to trouble the scorers, going in to quarter time locked at nil all. The Blues did all the attacking again in the second quarter but still were unable to find the goals and the frustrations began to show. Luckily the Bye was still unable to apply any scoreboard pressure and the game was deadlocked at the half with Blues fans screaming for more from the players.
In the 3rd quarter Lindisfarne began to show signs of fatigue against the lightly tried Bye outfit and amazingly, despite any possessions for the game it would be the Bye that would hit the scoreboard first courtesy of an errant Matt Howell kick inside defensive 50 gifting the Bye a point and crucially the lead, despite the council not yet putting the goals up. Not even an old fashioned 3 quarter time spray could spark a resurgence in the last as the Bye were able to grind out a narrow 1 point win, stranding Lindisfarne at the foot of the ladder. 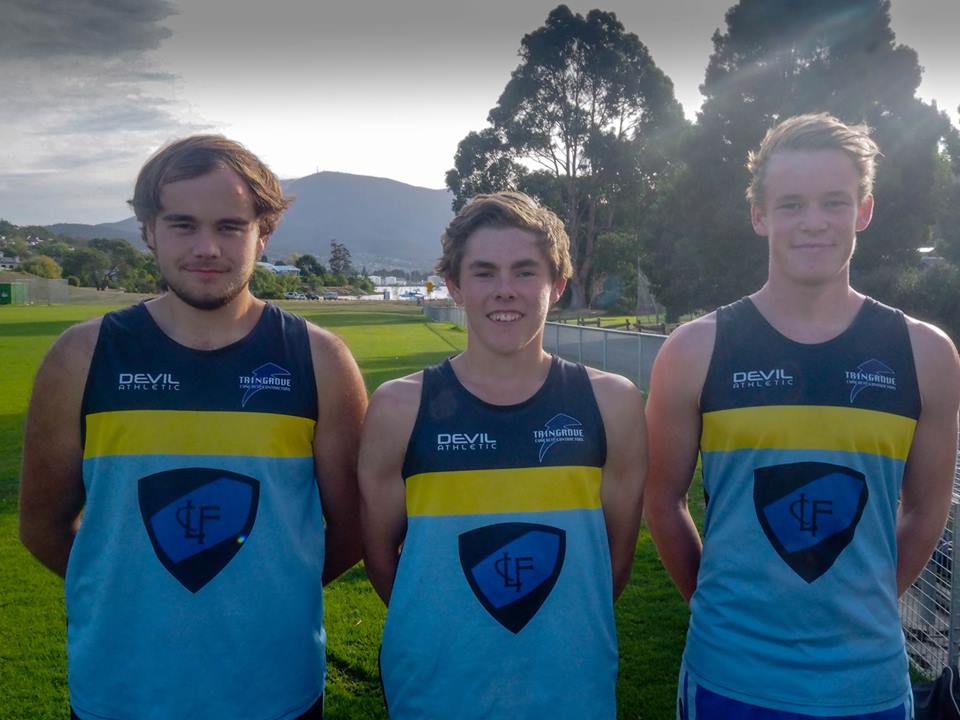 Practice matches are scheduled on the following dates: